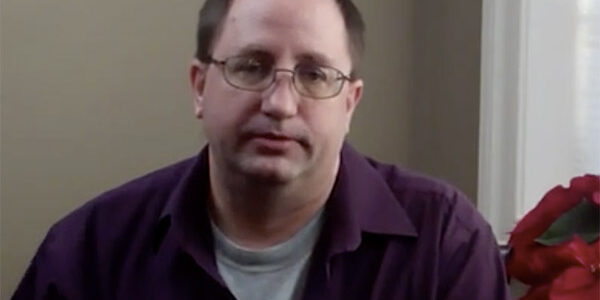 José came to us with cluster headaches and a condition largely misunderstood by modern medicine – Trigeminal Neuralgia.

He had already seen specialists for his cluster headaches and was not able to find long-term relief. Then he found Dr. Harris and The Migraine Headache Relief Center of PA. His pain condition was finally being treated successfully.

“Hello, my name is Jose. About 10 years ago I was diagnosed with Trigeminal Neuralgia, and more recently with cluster headaches. Both are conditions of the trigeminal nerve, with very intense pain, and those who have had them liken it to having a limb severed. I’ve lived with this every day.

Then I became aware of Dr. Harris’s procedures, and at first I was skeptical because migraine is a word associated with a lot of it, but this was certainly not a migraine. I told Dr. Harris, “I don’t have a migraine”, but he said “that’s ok” because I’ve got the goods, basically. He explained everything to me and it seemed to me like kind of a simplistic process for such a complex issue. But I went forward, because anything’s better than living life in a fog.

These people were so good to me, Karen and Robin, and the treatments were just so comfortable. sometimes when I would shave I would have intense pain, and yet these guys would do therapy to the same areas and it didn’t make me spike at all. So that was kind of a sign, too, that all of this was supposed to work for the good.

It’s been amazing. I feel so much better. It used to be that if a doctor asked me, “When’s the last time you spiked?” I’d say, “What time is it now?” Now I say things like, “It was two Fridays ago, but I’ve just had a couple of pain episodes since.” After 10 years, I’m finally able to pick up the pieces I left behind.”

Dr. Jeffrey S. Harris is the Director of The Migraine Headache Relief Center of Pennsylvania (MHRPA). He is a highly experienced neuromuscular dentist who primarily serves chronic pain patients in the greater Philadelphia Region. However, patients travel from all over the Tri-State Area (Delaware, Maryland, Pennsylvania) seeking treatment for the following types of chronic pain conditions: chronic daily headaches, severe migraines with and without aura, chronic head and neck tension / muscle tension, face pain, TMJ / Temporomandibular Joint Disorders, and even tinnitus.

A severe migraine pushed Michelle over the edge, and she finally got help
November 8, 2018

Karen’s tension headaches were debilitating, but she found hope and relief at MHRPA
October 16, 2018